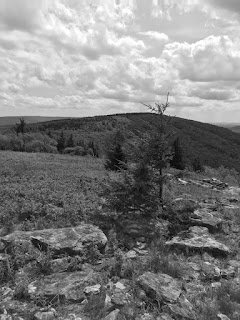 I taught a Sunday school lesson during the first week of Advent that I based on the first chapter of the book, “Light of the World: the Meaning of Memory” by Amy-Jill Levine.  I’m going to use parts of that lesson for my next three blog posts.  This is based on Luke 1:10-20.
Doubt.  Zechariah expressed doubt when Gabriel finished his announcement.  “How will I know  that this is so? For I am an old man, and my wife is getting on in years.”  The angel replied “I am  Gabriel.  I stand in the presence of God, and I have been sent to speak to you and to bring you  this good news. But now, because you did not believe my word, which will be fulfilled in their  time, you will become mute, unable to speak, until the day these things occur.”
What do you think about this passage?  Is Zechariah being punished for doubt?
Is doubt a sin?
Think about when the angel announced to Mary that she would bear the son of God.  Mary asked almost the same  question, and she wasn’t struck mute.
Levine writes, “I imagine that at this point, words failed Zechariah.  He was terrified and  traumatized.  Everything for which he had prayed will come to pass, but he is stuck between  belief and doubt.  What at this point can he say?
What is the role of silence in our relationship with God?
Are there times when you allow for silence intentionally?