in her book, The Desert Fathers: Sayings of the Early Christian Monks, Benedicta Ward translates the following story of our Christian desert teachers:

At a meeting of the brothers in Scetis, they were eating dates. One of them, who was ill from excessive fasting, brought up some phlegm in a fit of coughing, and unintentionally it fell on another of the brothers. The brother was tempted by an evil thought and felt driven to say, ‘Be quiet, and do not spit on me.’ So to tame himself and restrain his own angry thought he picked up what had been spat and put it in his mouth and swallowed it. Then he began to say to himself. ‘If you say to your brother what will sadden him, you will have to eat what nauseates you.’ 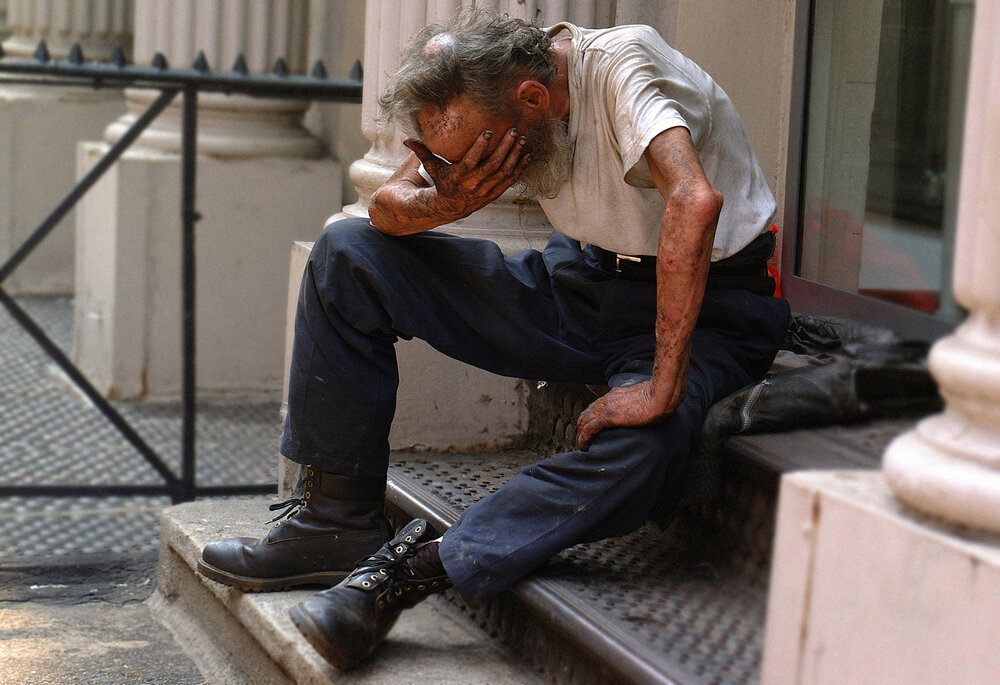 In case you missed it, one brother coughed up phlegm onto a different brother who grew angry from being spat on. The spat upon brother chose to fight the internal battle of anger rather than say anything to the sick brother and possibly hurt him.

So he eat the phlegm.

My beloved denomination is sick. Many of us are spewing up all sorts of phlegm onto one another. We are become angry that someone would say something repulsive; that someone might act against the “code of conduct” and even the Book of Discipline – that someone might spread their “disgusting” theology. Too many of us become angry and choose to correct, embarrass or even reprimand another (always in the name of love).

I desire the heart (and stomach) to eat phlegm. I desire to address my inner conflict and anger knowing that is where the enemies last stand will be. Or in the spirit of another desert saying:

If anyone speaks to you on a controversial matter, do not argue with him. If he speaks well, say, “Yes.” If he speaks ill, say, “I don’t know anything about that.” Don’t argue with what he has said, and then your mind will be at peace.’

The world will be at peace not when we stop fighting, but when humanity is at peace with ourselves. For that internal peace will guide our actions toward one another. We do not have a denomination in conflict so much as the people that make up the Church are not at peace with our own selves. How do we overcome the internal anger and conflict within? Eat the phlegm.