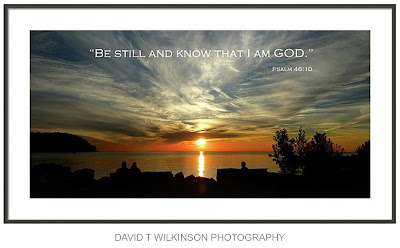 The ancient desert dwellers of our early Christian communities tell us that the surest way into the heart of God is to be still. In being still we learn to be attentive to the vast and hidden stillness that permeates all things.

So I invite you to begin by becoming attentive to that stillness as well. Seek it first in your own home. Go at night into the darkened room of your sleeping child and breathe with the moist, quick risings of a child’s breath. Rise in the thin light of a new day. Do not turn on the lamp or the television or the coffee maker, but stand by an east window and let the dawn’s fingers creep up over the fingers of your own hand.

Listen next for stillness as you venture out of doors. Hear it in the splintering of fall leaves as you cross a grassy knoll between paths in the park. Find it in the first cape of snow draped over the eaves of your house.

Turn finally to your own heart. The same stillness is there as well. At the core, buried beneath the turbulence of emotions rubbed raw by life’s labor, is the same stillness discovered in the slow-moving sap of an autumn tree. In that primordial stillness beats the heart of God.

There is correspondence between our hearts and God’s. They have imprinted on them the same unimaginable hope, sealed with a promise. The hope is for fullness, for completion, for being one with each other. What that will look like is hidden from us. The end and fullness of all things is known only to God. But we have glimpses of it.