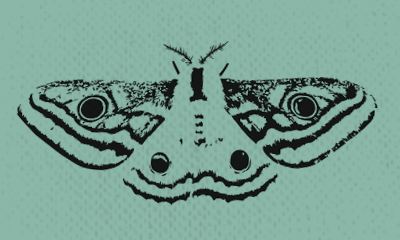 A man found a cocoon of the Emperor Moth and took it home. Soon, a small opening appeared and the moth struggled for several hours but couldn’t force its body out.
Deciding that something was wrong, he snipped the remaining bit of cocoon. The moth emerged easily, its body large and swollen, the wings small and shriveled.
He expected that in a few hours the wings would spread out in their natural beauty, but they did not. Instead, the moth spent its short life dragging around a swollen body and shriveled wings.
The constricting cocoon and the struggle necessary to pass through the tiny opening are God’s way of forcing fluid from the body into the wings. The “merciful” snip was, in reality, cruel. Sometimes the struggle is exactly what we need.
Come, Worship
Stay, Learn
Go, Serve